1.9 million workers in over 100 occupations in the United States and Canada. SEIU is focused on organizing workers in three sectors: health care (over half of members work in the health care field), including hospital, home care and nursing home workers; public services (local and state government employees); and property services (including janitors, security officers and food service workers). 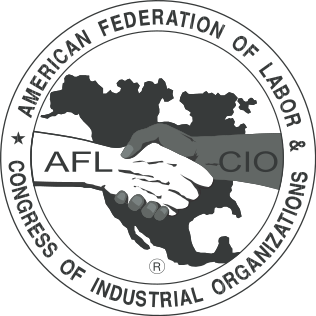 The American Federation of Labor and Congress of Industrial Organizations (AFL-CIO) is the largest federation of unions in the United States. It is made up of fifty-five national and international unions, together representing more than 12 million active and retired workers.

The American Federation of State, County and Municipal Employees (AFSCME) is the largest trade union of public employees 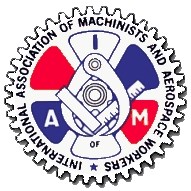 The International Association of Machinists and Aerospace Workers (IAM) is an AFL-CIO/CLC trade union representing approx. 646,933 workers as of 2006 in more than 200 industries with most of its membership in the United States and Canada. 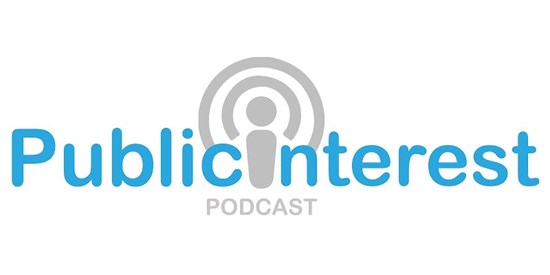 Public Interest Podcast consists of conversations with politicians, activists, advocates, and others who seek to improve the world. Public Interest Podcast strives to provide a meaningful and entertaining window into the inspiration and perspiration that drive a diverse array of individuals to advance the public interest
Friends of Steve Johnson
Julie Johnson, Treasurer
Powered by CampaignPartner.com - Political Websites
Close Menu